We are pleased to announce that our manuscript about Different roles of water in SOA formation from toluene and isoprene has been published in Atmospheric Chemistry and Physics. 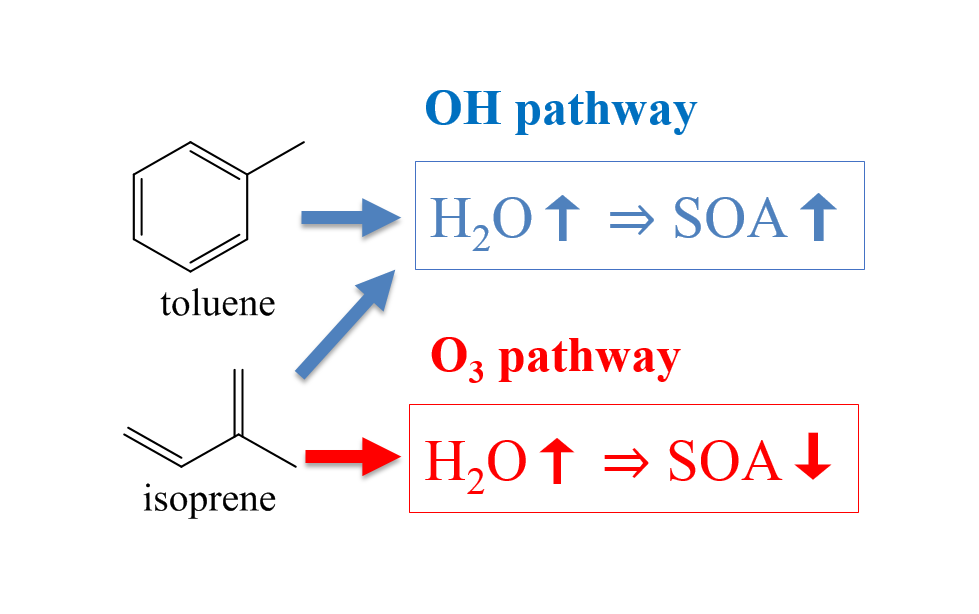 Mechanisms for SOA formation from the O3 and OH oxidation channels of isoprene.

New publication in ACPD: Insight into roles of water in aerosol formation from isoprene and toluene

Different roles of water in secondary organic aerosol formation from toluene and isoprene
Short Summary: In this work, the opposite effects of relative humidity (RH) on secondary organic aerosol (SOA) formation from toluene and isoprene were observed and have been well explained in terms of various experimental data and model simulations. The increase of SOA from toluene under humid conditions is mainly contributed by aqueous reactions of water soluble products, whereas SOA formation from isoprene-NO2 irradiations is controlled by stable Criegee intermediates that are greatly influenced by water. 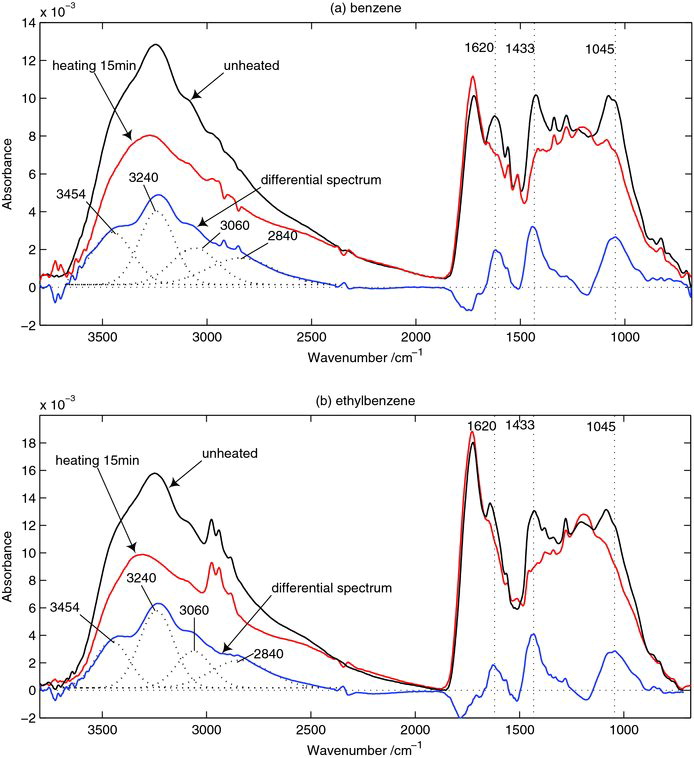