New publication:Influences of the NAO on the North Atlantic CO2 Fluxes

Highlights
• There is a large difference in the fCO2-NAO relationship between winter and summer in the subtropical region.

• On the interannual scale, the fCO2 variation is dominated by NAO-driven wind speed anomalies in winter, but by surface-ocean pCO2sea in summer.

• The pCO2sea variation is dominated by NAO-driven SSTs in the subtropical region and by other factors in the subpolar region. 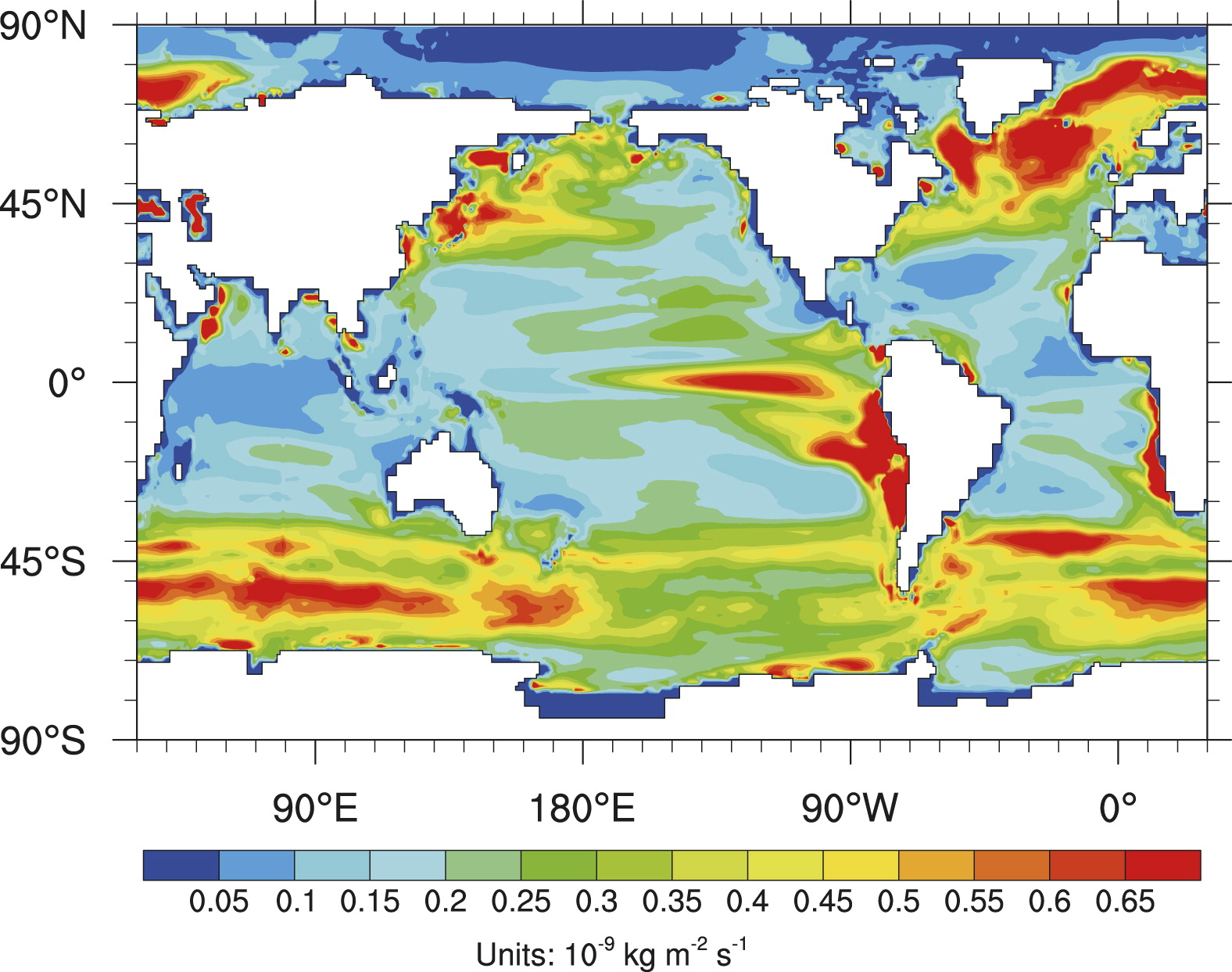